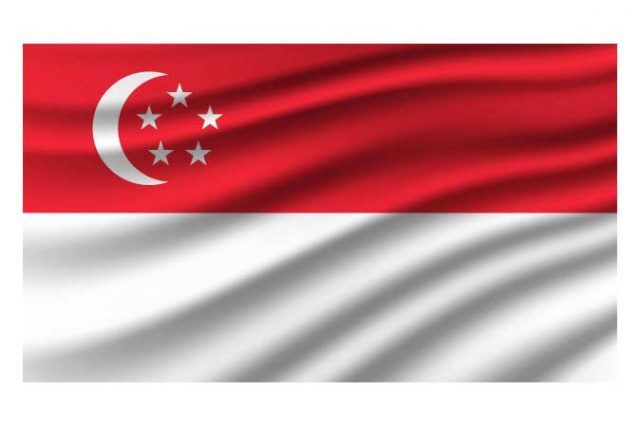 SINGAPOREAN authorities identified two more coronavirus clusters in a large neighborhood outside the city center where the government widened mandatory testing in response to an outbreak from mid-June.

More residents and housing blocks in the Redhill neighborhood will have to get tested as viral fragments were found in waste water samples collected from the area, raising concerns of a fast-moving, undetected spread. Some of the 13 cases detected on Monday were part of the new clusters that have emerged, the government said in an update on Monday, while three of the infections were untraceable.

Singapore has been pursuing a strategy of ringfencing clusters with aggressive testing as the authorities remain cautious over the loosening of restrictions. The government has said vaccination rates are still not high enough to warrant a faster reopening in Singapore, although it has achieved a key threshold of inoculating more than half of its population with a first dose.

The first cluster that emerged from the market and food center in the Redhill area in mid-June is now the largest in Singapore with 78 infections, according to updated data. The government said on Friday that about half of the people found to be infected at the time were not vaccinated.

“We are adjusting our reopening plans in light of the latest outbreak,” Finance Minister Lawrence Wong, who co-leads the country’s virus taskforce, said in a recent Facebook post. Singapore is “treading a careful way forward” so as to “to buy us time to speed up vaccinations,” he added.

Since Monday, dining-in has resumed in groups of up to two people — instead of five as previously planned. Group sizes will likely be raised to five from mid-July, barring any superspreader events or big clusters.

Singapore reported one death linked to the virus, bringing the total to 35. Singapore has one of the lowest case fatality rates in the world at 0.06%, in part due to quick contact tracing and mandatory mask-wearing as well as the majority of the coronavirus disease 2019 (COVID-19) patients being young migrant workers who were less affected. — Bloomberg