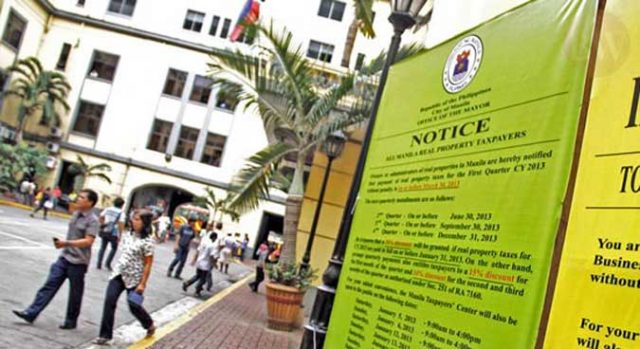 THE PRESIDENT will extend the validity of the estate tax amnesty program for two years, his spokesman said Thursday, even in the absence of President Rodrigo R. Duterte’s signature on a bill that will take the application deadline to June 14, 2023.

Mr. Duterte has not yet signed the bill granting the extension because the measure was only transmitted to Malacanang on Wednesday, Spokesman Herminio L. Roque, Jr. said.

“It has not been signed yet because we only got the (bill) this week. Pero ‘wag kayong mag-alala, kapag naman ‘yan ay napirmahan, (but do not worry, once it is signed,) then the deadline will still be extended even if the original deadline had expired,” Mr. Roque said at a televised news briefing.

The House of Representatives last month adopted Senate Bill No. 2208, which amends Republic Act No. 11213 or the Tax Amnesty Act of 2019, allowing taxpayers to settle their unpaid estate taxes, which are collected when a deceased transmits assets to heirs. The law applies to those dying by the end of 2017 and previously.

The Bureau of Internal Revenue earlier said it is preparing data on the revenue generated from the amnesty program. — Kyle Aristophere T. Atienza