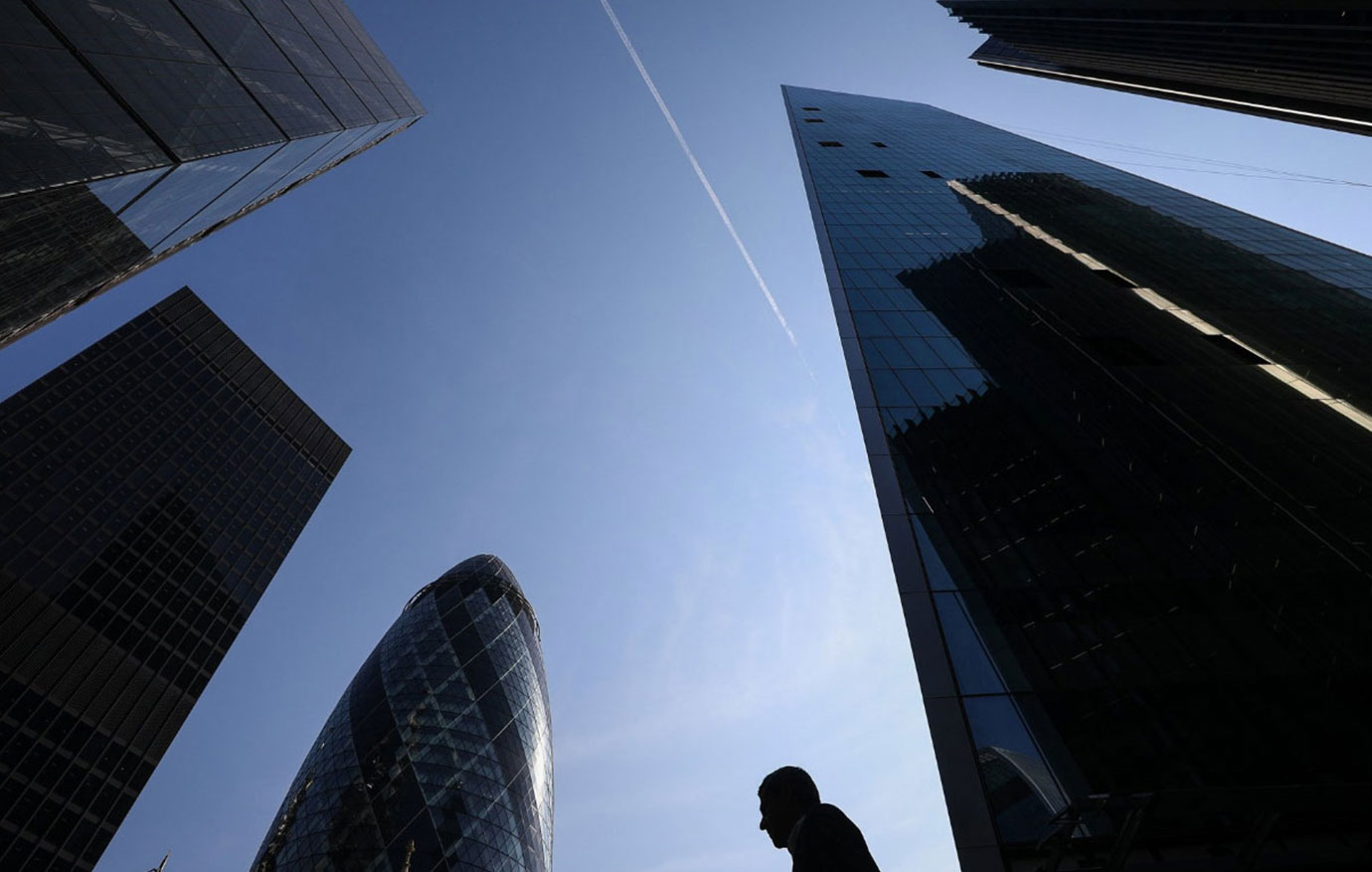 ONE of the hardest hit by the coronavirus pandemic, the local sporting community is slowly picking up the pieces and making its way back. And one of the ways it is going about it is holding a “bubble,” be it for training or tournament proper.

Under a bubble setup, activities are done in a very defined and exclusive setup to guard against the spread of the coronavirus, while also allowing close contact among participants.

Also holding its bubble was the Chooks-to-Go 3×3 Pilipinas at the INSPIRE Sports Academy in Calamba, Laguna, which went well with zero reported positive cases of the virus.

The bubble scene is set to pick further this year with national athletes set to be trained under such a setup as they prepare and vie for spots in the rescheduled Tokyo Olympics and Southeast Asian Games, and other leagues gearing up to play their tournaments through a bubble setting.

Local sports stakeholders said considering how still unpredictable the situation is with the pandemic, doing a bubble may be the safer way to go about things at this point.

“A bubble setup makes sense,” said sports marketer Rely San Agustin in an interview with BusinessWorld. “Seclusion is needed. You really have to control movement in and out of the venues.”

For Games and Amusement Board Chairman Baham Mitra, while news of vaccines being developed for the coronavirus and could be made available soon is welcome development, “playing outside of the bubble remains risky” and utmost precaution is needed.

Both Messrs. San Agustin and Mitra, however, admitted that going the bubble way does not come cheap, but if organizers are willing to shell out the needed amount, then they should go for it.

The PBA bubble, which had participants holed up at Clark City in Angeles City, Pampanga, for the duration of the tournament reportedly cost the league P70 million, while that of the PFL had a price tag of around P6 million.

In doing a bubble, organizers, too, have to make sure proper procedures and setup are followed to make it successful.

“We are navigating in uncertain times, but if done properly, a bubble can be effective,” said Martin Aguda, Jr., a safety, resilience and crisis management consultant.

Mr. Aguda, who is affiliated with The Safety Project PH and helped Chooks-to-Go 3×3 Pilipinas in reviewing its protocols for its successful tournament, said a bubble needs the three Cs — Compliance with all government regulations; Consistency in the implementation of the protocols; and Concern for the health and safety of the people inside it.

DETERMINED
Among those set to go through a bubble this year as part of their preparation are the national athletes for athletics, whose local federation expressed determination to succeed in doing so.

The country’s track and field team is set to enter their bubble at the New Clark City in Capas, Tarlac, in the middle of this month with the end view of getting its conditioning and training going as they vie for spots for various tournaments, including the Philippine Athletics Championships in March, which is being angled to be an Olympic qualifier.

The Philippine Athletics Track and Field Association said it is in the process of finalizing the requirements of its athletes and coaches before they enter the bubble and that it is closely coordinating with pertinent government agencies, including the Inter-Agency Task Force for the Management of Emerging Infectious Diseases (IATF-EID) and Bases Conversion and Development Authority, which has authority over the facilities at New Clark City.

Also set to go through their own bubble are the combat sports athletes — taekwondo, karate, and boxing — beginning later this week at INSPIRE Sports Academy.

The Philippine SuperLiga and Premier Volleyball League, meanwhile, are looking at staging bubble tournaments in the first quarter this year.