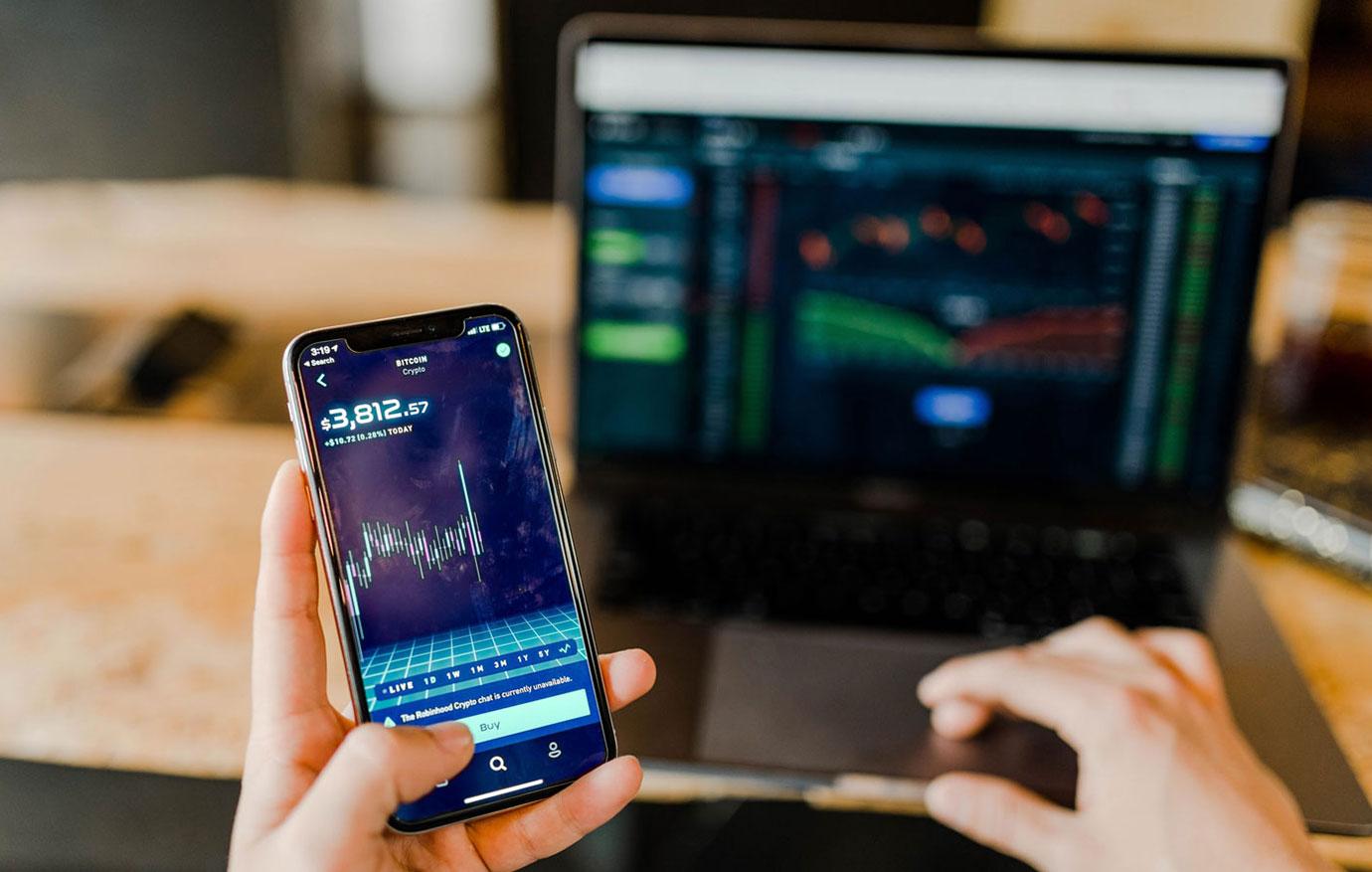 Bucks have breathing room to grow

Giannis Antetokounmpo didn’t want to wait until the end of the 2020-21 season to decide. He still had a year to go on his contract before becoming a free agent, and he could have used the time to exert maximum pressure on the Bucks. As the reigning National Basketball Association Most Valuable Player and Defensive Player of the Year, he certainly had the power to hold his employers — and, yes, would-be suitors — hostage. Instead of wielding it just as other stars in the same position did, however, he made it irrelevant. He went with what he thought to be right. He went with his heart.

Considering the options Antetokounmpo had, the surprise — or to be more precise, shock — that greeted his decision to re-up with the Bucks was understandable. True, no other alternative provided him with maximum earning capacity. Only by signing a supermax extension to his existing deal would he have what he now stands to earn: $228 million through 2026. Then again, money has never been his primary motivation. As he indicated when he faced scribes yesterday, he considers Milwaukee to be his second home; it would have taken a lot for him to pack his bags. “The way that this city has supported me and my family has been amazing since Day One, since the day I walked in the Cousins Center gym and Bradley Center also. It’s been amazing. I was 18. I’m 26 right now. All I know is Milwaukee,” he said.

And because Antetokounmpo affixed his Hancock on the new deal, all Milwaukee will know is him for the foreseeable future. The development is exactly what the Bucks wanted to ensure by trading for erstwhile Pelican Jrue Holiday and risking censure by prematurely angling for erstwhile King Bogdan Bogdanovic. That the latter move was scuttled, instead caused sleepless nights and threatened to derail their best-laid plans. Fortunately, their foundational piece is just as unique off the court as on it, and found their commitment to him more than enough to deserve his to them.

Has the turn of events brought the Bucks closer to a championship this season? The answer is subject to speculation and debate. After all, he did lead them to the best regular season slate over the last two years, only to fail to go deep in the playoffs. That said, his reaffirmation of ties with them eases the pressure considerably. Instead of being hard-pressed in the near term to do far more than just cast moist eyes on the hardware, they now have breathing room to grow — with him and for him. A generational talent staying in a small market. Imagine that.