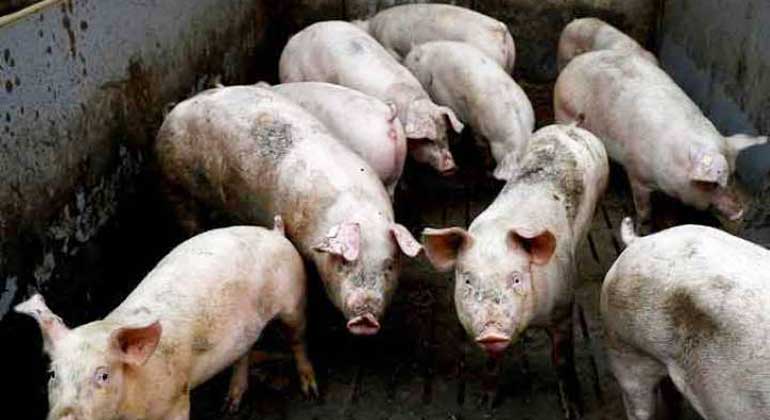 THE PHILIPPINES reported 72 new outbreaks of the African Swine Fever (ASF), according to the Bureau of Animal Industry (BAI).

In its 11th follow-up report to the World Organization for Animal Health, BAI Director Ronnie D. Domingo said that an additional 33,406 hogs were culled due to the new outbreaks.

Libmanan, Camarines Sur accounted for 3,024 of the culled pigs, followed by Sariaya, Quezon with 1,878 animals, and Liliw, Laguna with 1,869.

At the bottom of the table were Echague, Isabela with one culled pig; Aurora, Isabela had two, and Calauan, Laguna had three.

According to BAI’s report, the outbreaks were caused mainly by the illegal movement of animals and swill feeding.

ASF is a severe and highly contagious hemorrhagic viral disease in pigs that poses no health risks to humans. — Revin Mikhael D. Ochave