Next has agreed a deal that will resurrect Victoria’s Secret UK and save 500 jobs.

The fashion-to-homeware retailer is to take a majority 51% stake in a joint venture with US-owned Victoria’s Secret after the lingerie firm’s UK arm was placed in administration in June following weak coronavirus lockdown trading that forced all non-essential stores to shut.

L Brands, the company behind Victoria’s Secret, agreed the deal following a bid process led by administrators which attracted interest from dozens of parties including M&S.

It was revealed back in July that Next had been granted a period of exclusivity to secure an agreement – complicated by the fact that cuts to rent bills also had to be secured from Victoria’s Secret landlords.

It had 25 leasehold stores at the time of its collapse and employed 800 people. 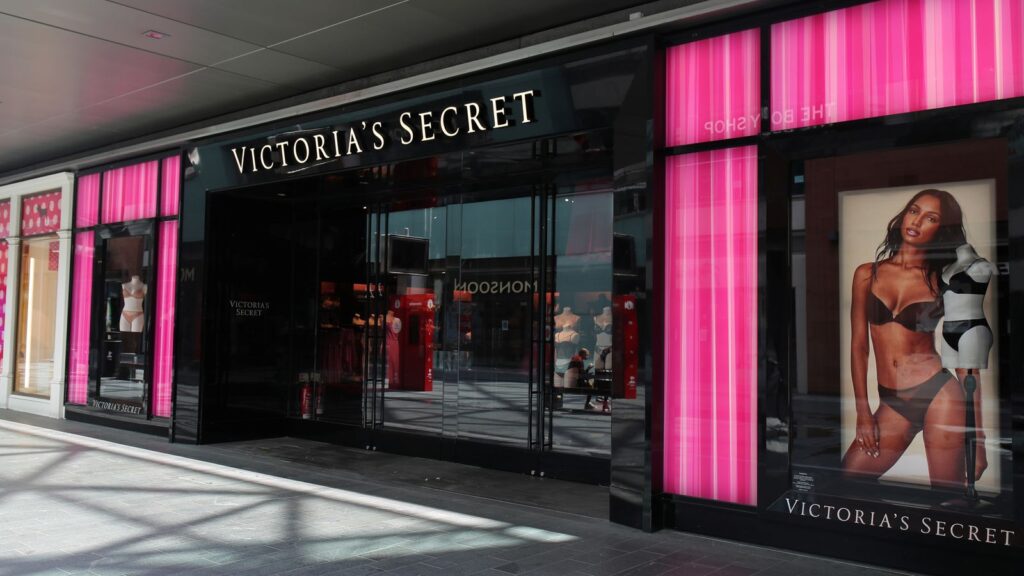 Under the deal, which is subject to regulatory approval, Next gets the majority of Victoria’s Secret’s UK assets and, next year, control of its digital business.

For Next, a tie-up would add one of the world’s best-known lingerie retail brands to a collection of fashion labels which includes Abercrombie & Fitch, Boss and Under Armour.

According to analysts, it would also enable Next to attract younger consumers who are drawn to Victoria’s Secret’s PINK underwear and apparel brand.

Lord Simon Wolfson, its chief executive, said: “Next is very pleased at the prospect of working in partnership to expand the Victoria’s Secret brand in the UK and Ireland both in stores and online.”