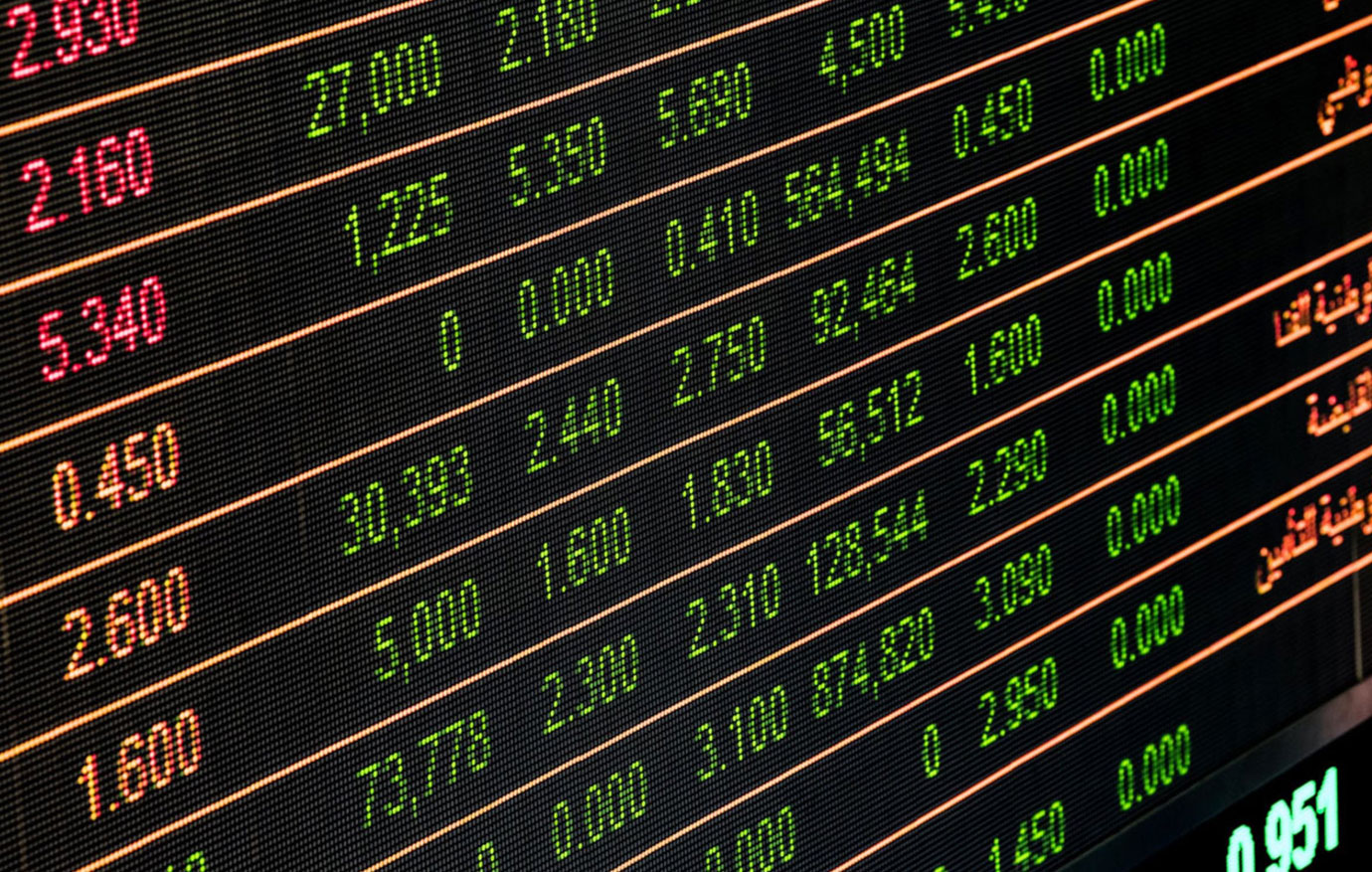 FUJISAWA, Japan (Reuters) – At Japanese electronics retailer Nojima’s (T:7419) sales outlet in Fujisawa, south of Tokyo, Tadashi Sato, 72, is defining a work culture that could soon become commonplace in a country with a fast-ageing and shrinking population.

“I think it’s wonderful,” Sato said when asked about the new policy at Nojima, which in a rare move for a major Japanese company, made it an official policy last month to let its workers stay until they turn 80.

Sato is constantly on the move, attending to customers, restocking shelves and having quick huddles with colleagues often in their 20s and 30s.

“I used to imagine a 72-year-old as an ancient person. But I now feel like I’m in my fifties, and I’m working hard so as not to fall behind young people.”

Under the scheme, Nojima’s 3,000 regular employees can stay on the job until 80 on a renewable annual contract once they have hit the company’s retirement age of 65 – setting the stage for more store clerks of Sato’s age at Japan’s sixth-largest home appliances chain operator.

Japan is the world’s most advanced ageing society, with people who are 65 or older accounting for 28 percent of the population, compared with second-ranked Italy’s 23 percent, according to United Nations data.

Yoshiyuki Tanaka, Nojima’s executive director, said it is only natural to seek ways to utilise senior workers as Japan’s labour force contracts, and sees the new policy as beneficial to its customers as well.

“We have many elderly customers visiting our shops. There are young people on the staff. But being waited on courteously by someone of similar age must be good for them,” Tanaka said.

Sato, who had worked on refrigerator manufacturing for 30 years before joining Nojima in his mid-50s, echoes Tanaka’s sentiment.

“Hundreds of people are involved in manufacturing a single refrigerator. And those of us at retail shops are engaged in the very last stage of that process,” Sato said.

“To me, a customer is like someone to whom I am marrying my daughter off.”